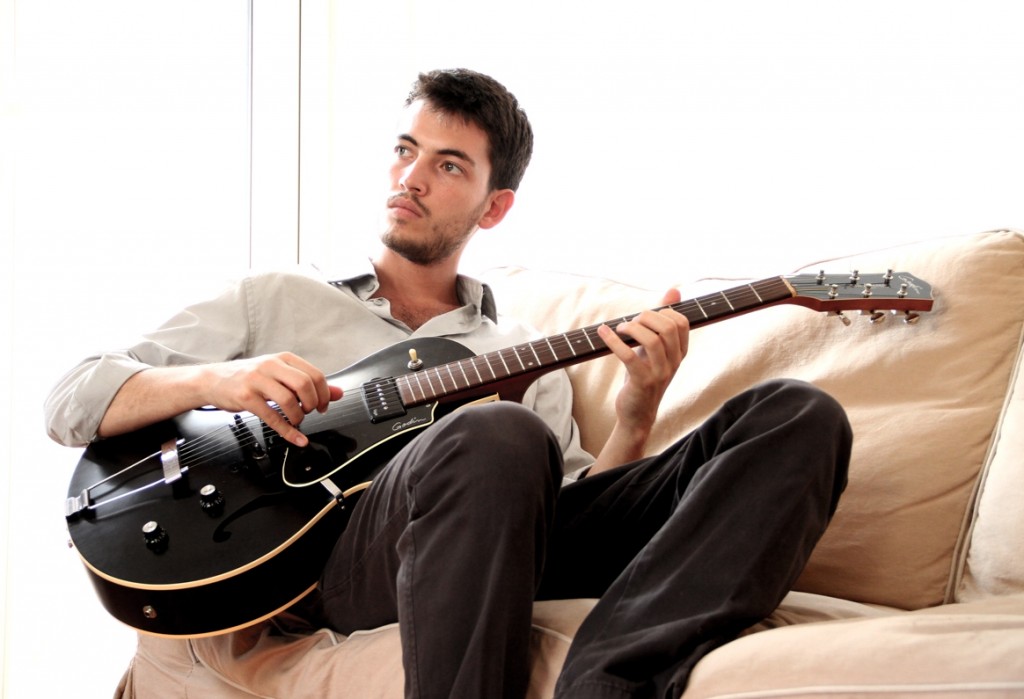 Jean-Baptiste Hardy was born in 1989, and grew up in south of France. He started classical guitar at the age of eight, and studied it for 10 years. In the same time he discovered and learned Chet Atkins and Jerry Reed fingerstyle repertoire. In 2003, 2005 and 2007 he attended the Chet Atkins Appreciation Society festival in Nashville, and was lucky to perform there and meet with great players such as Tommy Emmanuel, Buster B Jones, Jim Nichols, Bruce Mathiske, and many more.